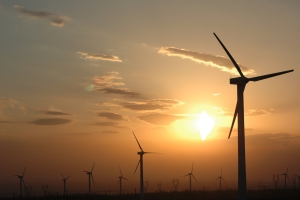 Why should one learn about renewable energy? Renewable energy matters greatly, and for at least two reasons. First, given modern people’s heavy reliance on energy for everyday living, renewable energy sources (hydropower, geothermal, wind, solar, and biomass) are critical to the future because fossil fuels, as finite sources of energy, by definition will eventually run out. Second, given the rapidly exacerbating problem of global climate change, countries – including the United States, which remains the greatest energy consumer, per capita, in the world – need to pursue energy sources that release less carbon dioxide (C02).

Note: Special thanks to Learning Life intern, Kane Boynton, for conducting the research for this quiz, and drafting the questions and answers.