The Eight Families in Our First International Project

In August, Learning Life completed its first international collaboration through our Citizen Diplomacy Initiative (CDI).  That collaboration engaged eight families in three countries on three continents in answering the question “what is the nature of your community?” through photos.  The families took nearly 500 photos, voted for the best photos, and their votes helped select 70 photos for a photo album that compares their three communities on five themes.  The album will be released soon.  In the meantime, we want to introduce you to the eight families who participated in our first, international. family-to-family project collaboration.

Note:All those featured in the photos are project participants unless otherwise noted.   Not all family members participated in the CDI photo project, and thus in many cases are not featured below.  For the sake of the families’ privacy, the family names are not listed. 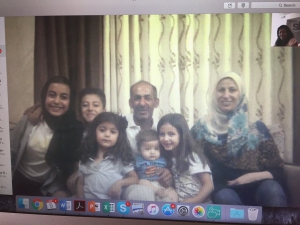 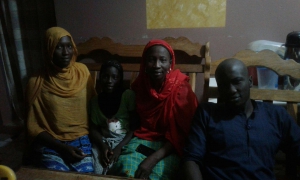 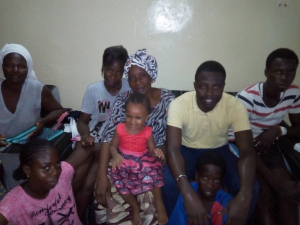 Project participants: All except Marie Michelle.  Other participants not in the photo: Lucie, Angelique. 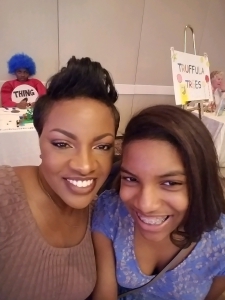 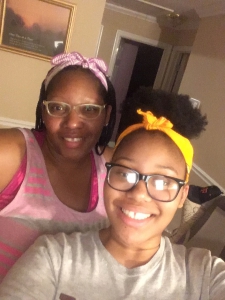 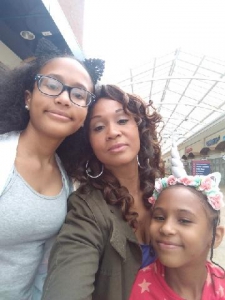 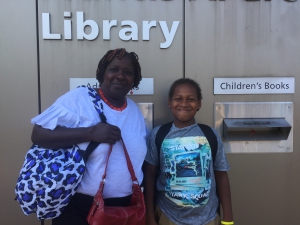 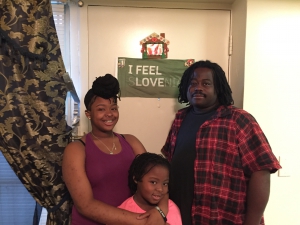